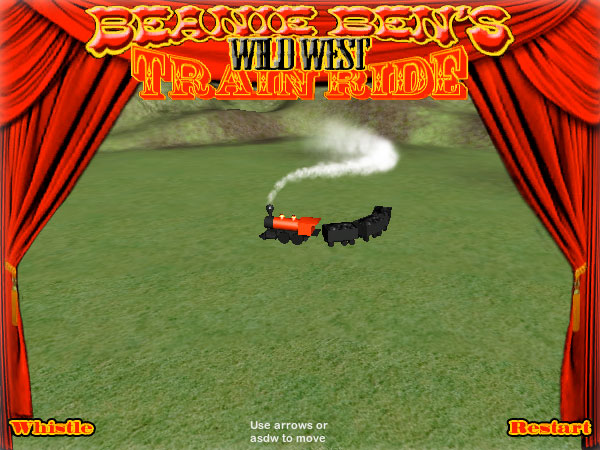 My son, Beanie-Ben, (who is about 1.5 years old) has been going through a sudden interest in anything with wheels. (Is that too surprising or uncommon?) Busses, Ambulances, and now of course TRAINS!

SO, the other night, I spent a couple of hours in Blender and I made a train. 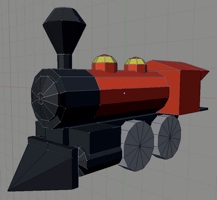 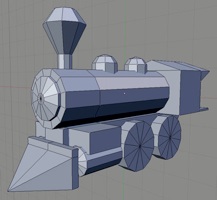 My first train in Blender

A quick color job in Photoshop, onto the iPhone and the next morning Ben was thrilled!

So I just had to do something with it. Quick!

If you have a Train Engine, you definitely need a coal car in the very least.

We’ll hold off with the passenger coaches, box cars and cabooses until later.

Then into Unity to learn about HingeJoints and WheelColliders and a quick steering script (a few Unity Editor crashes due to me being stupid) and voila!

about 9 years ago Reply