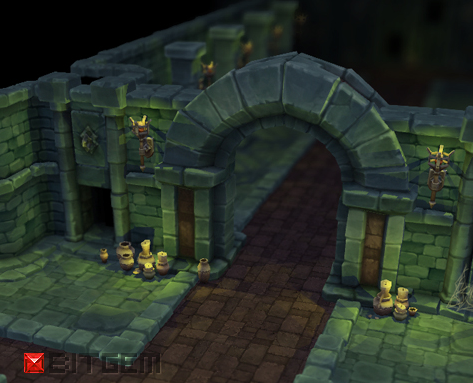 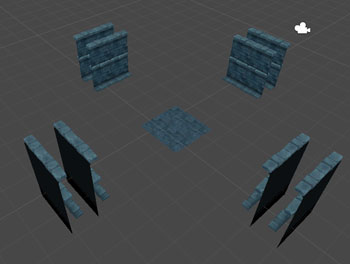 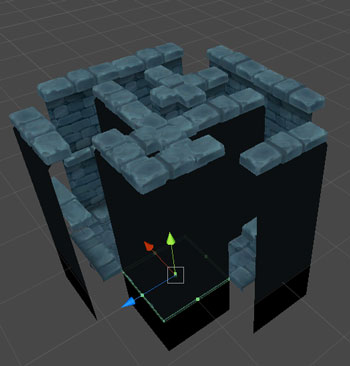 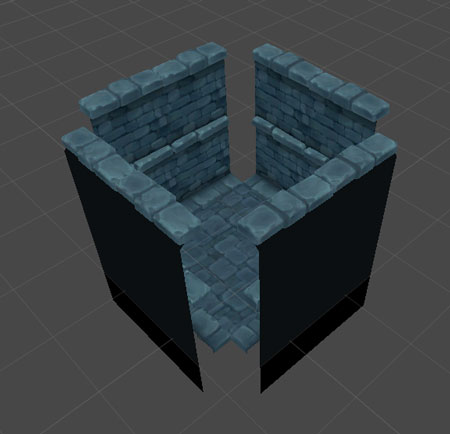 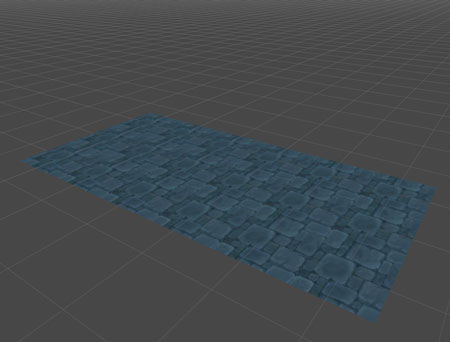 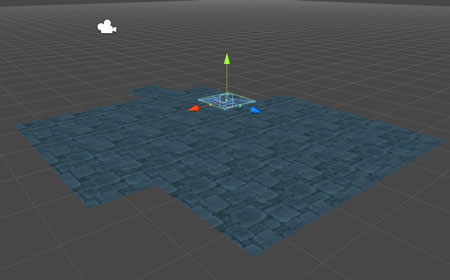 about 6 years ago Reply

about 6 years ago Reply